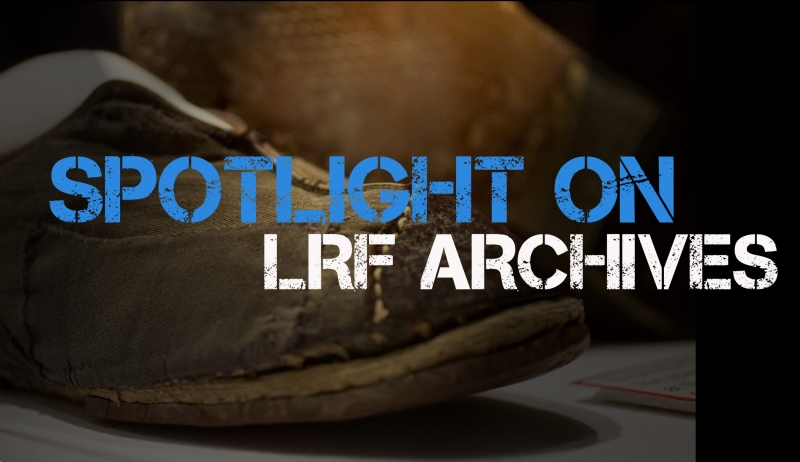 Another look into LRF's Archive:

On June 18, 1996, Dr. Qian Xiaojiang testified in front of the US House Foreign Affairs Committee, detailing his participation in organ extraction from prisoners in China.  During the 80s, Dr. Qian worked as a physician at the Bangpu Medical Institute in Bangpu, Anhui Province. At the time, organ transplantation was in its infancy in China: the surgery itself was extremely risky, and because of traditional Chinese conceptions of the body, virtually no Chinese willingly donated organs.  Qian found out about the hospital's first successful kidney transplant surgery from his medical school roommate, who happened to be the son of the hospital's director of the Urological Department.

The kidney, of course, belonged to an executed prisoner.

Dr. Qian moved to Shanghai and worked in clinical immunology at the Shanghai No. 2 Medical University, where he studied transplant rejection and organ failure.  Dr. Qian testified that approximately 20 kidney transplant procedures took place every year, and nearly all organs came from executed prisoners. And in China, doctors are not required to test if prisoners are brain-dead before beginning organ extraction: in one case in the spring of 1987, doctors "could feel tremblings and pulses in [the prisoner's] limbs.  Everything from that prisoner, kidneys, spleen, heart, and corneas were extracted. [A colleague, Dr. Shao Ming] used the word, 'Empty.'"

Dr. Qian concluded that in China, kidney transplant surgeries using prisoners' organs are an "open secret." "In China," he said, "whenever a patient needs a kidney, the first reaction, no matter whether it is the surgeon, the nurse, or the patient himself, is: 'wait for the guy to be shot.'"

Dr. Qian's full testimony will be available in the LRF digital archive when it launches this fall.