Speaking at Cato Institute on Thursday, September 26, Harry Wu delivered a moving speech describing the suffering he endured under Mao's rule in China. Mr. Wu presented his firsthand account of life in China as a "class enemy" during the 1950's in an effort to promote author and historian Frank Dikotter's new book The Tragedy of Liberation: A History of the Chinese Revolution 1945-1957. Mr. Dikotter also provided expert insight into the pervasive violence and immense suffering that characterized Communist China during this era.

The Tragedy of Liberation: A History of the Chinese Revolution 1945-1957 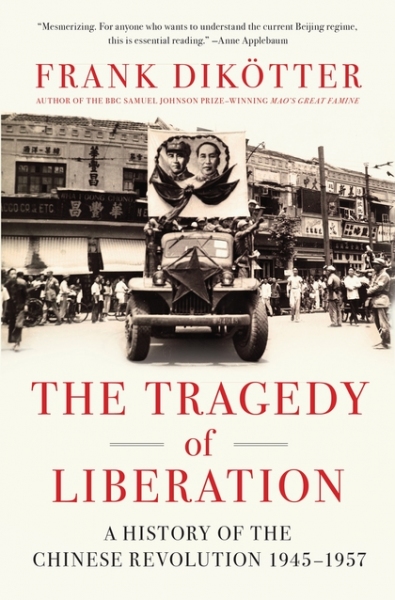