Harry Wu was a political prisoner in China for nineteen years after being labeled as a counter-revolutionary by the government. Originally from Shanghai, he was part of the so-called bourgeoisie class and was a university student in Wuhan before he was unjustly imprisoned, without even a trial. He spent much of his time working in extremely treacherous conditions in a prison mine.

Harry Wu, who was brutalized for 19 years in Communist Chinese prison labor camps and who had ever since then refused to let the world overlook human rights violations in his former homeland, died on Tuesday in Honduras, where he was vacationing. He was 79.

His death was confirmed by Ann Noonan, administrator of the Laogai Research Foundation in Washington, which Mr. Wu founded in 1992.

At half past five it was indeed a happy hour in the rapturous room of 2173 in the Rayburn building. Honorable Ileana Ros-Lehtinen was to unveil her Chairman of House Foreign Affairs Committee portrait, a position she held from 2011 to 2013. In front of an eager crowd of friends, family and supporters, Representative Ros-Lehtinen arrived with an aura of infectious energy.

Executive Director Harry Wu and personal friend to the Honorable Representative Ileana Ros-Lehtinen will express his gratitude in a short elocution on Wednesday November 18. A portrait commemorating her time as Chairman of the House Foreign Affairs Committee from 2011-2013 will be unveiled in Washington, DC.

The Eighth Communist Party of China (CPC) Fifth Plenum Session of the Central Committee has been canceled as of late October rescinding the one-child policy. All Chinese couples will have full liberalization for larger families with the current two-child policy, but public opinion is still apprehensive. 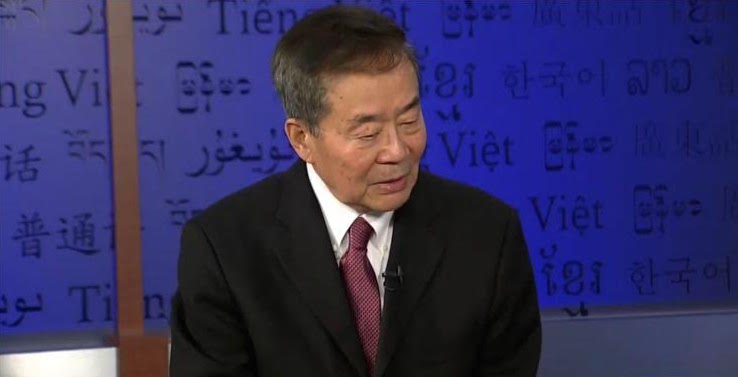 In an article published last week in the Washington Free Beacon, journalist Daniel Wiser discusses the life and work of Laogai Research Foundation Executive Director Harry Wu, who established the Laogai Museum in 2008. The Laogai Museum is the only museum in the world dedicated to exposing historical and contemporary human rights abuses perpetrated by the Chinese Communist Party. 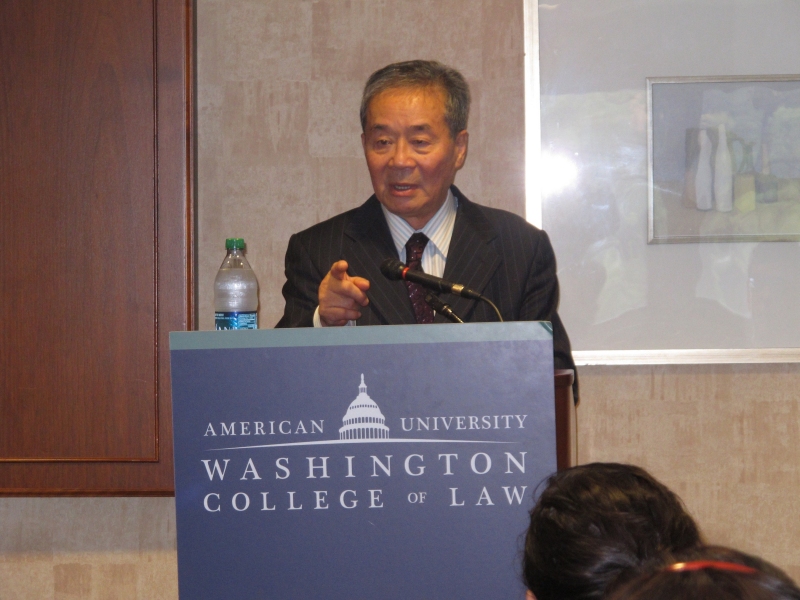 Speaking at Cato Institute on Thursday, September 26, Harry Wu delivered a moving speech describing the suffering he endured under Mao's rule in China. Mr. Wu presented his firsthand account of life in China as a "class enemy" during the 1950's in an effort to promote author and historian Frank Dikotter's new book The Tragedy of Liberation: A History of the Chinese Revolution 1945-1957. Mr. Dikotter also provided expert insight into the pervasive violence and immense suffering that characterized Communist China during this era. 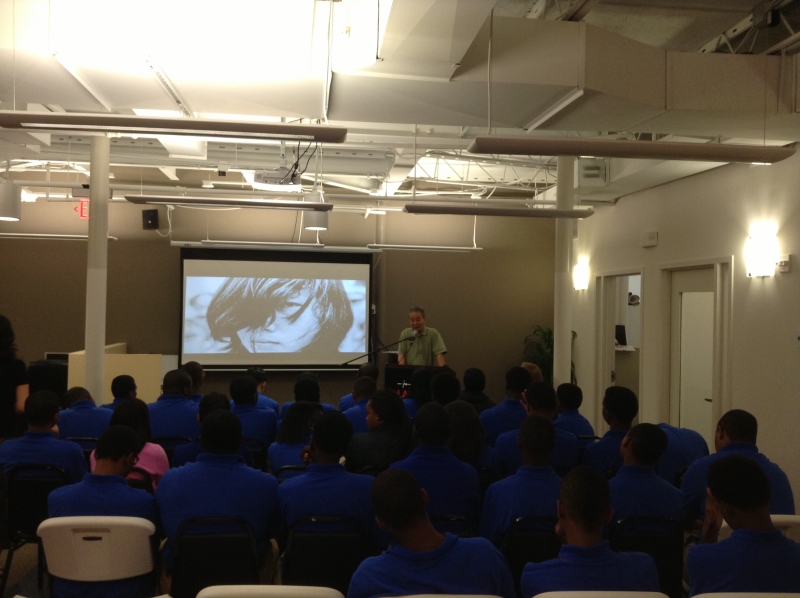 A group of 107 high school students visited the Laogai Museum as part of Hampton University’s Pre-College Summer Program. The students received guided tours of the artifacts on display in the museum from Laogai Research Foundation staff and were treated to a presentation delivered by Executive Director Harry Wu on his experiences in China’s laogai system. The Chinese Communist Party arrested Mr.